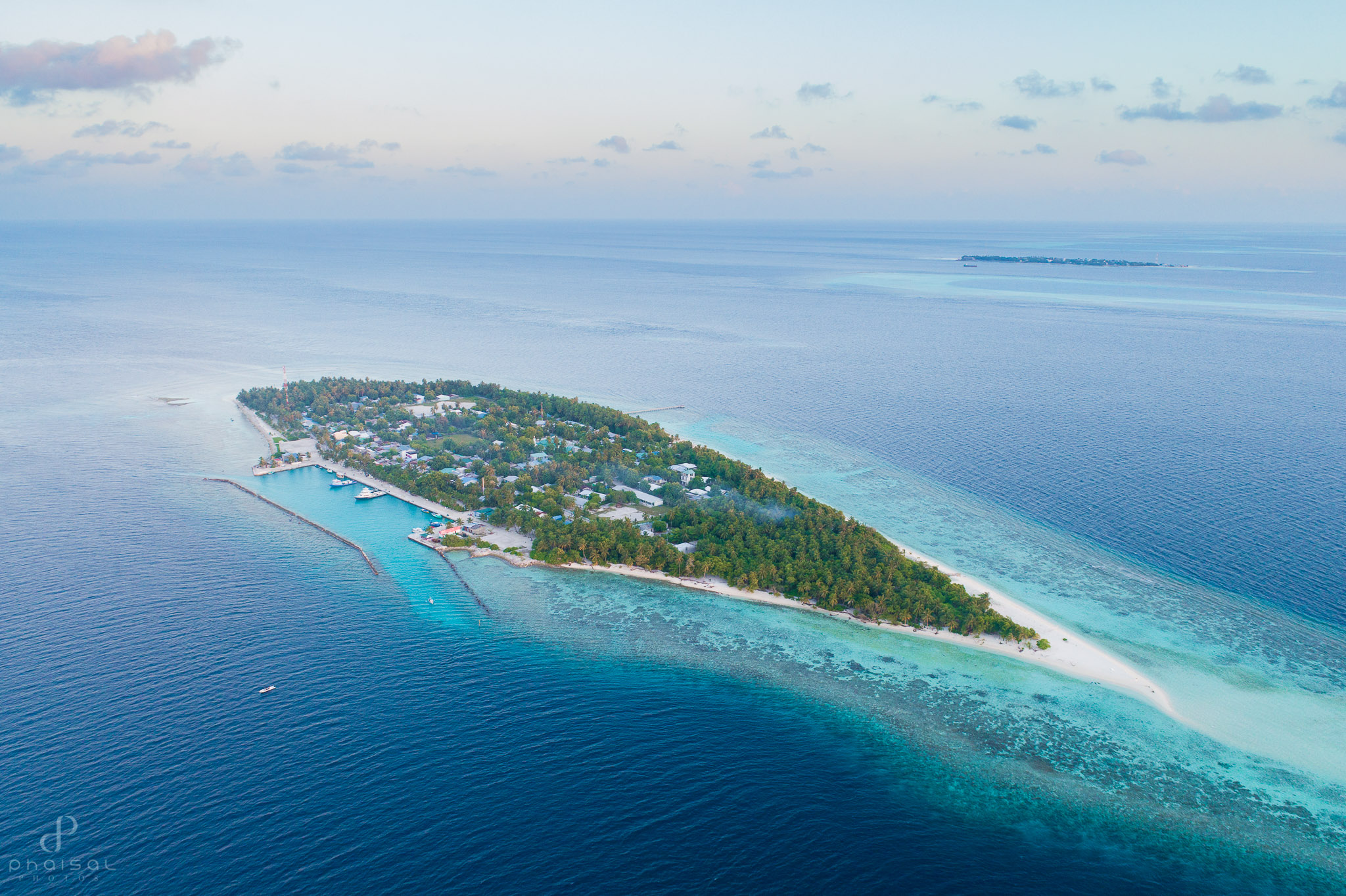 The picturesque Omadhoo island is located in the center of Southern Ari (the locals call it Alif Dhaal), about 65 kilometers from Male International Airport. The island takes up about 3 square kilometers and is home to less than 1,000 people. 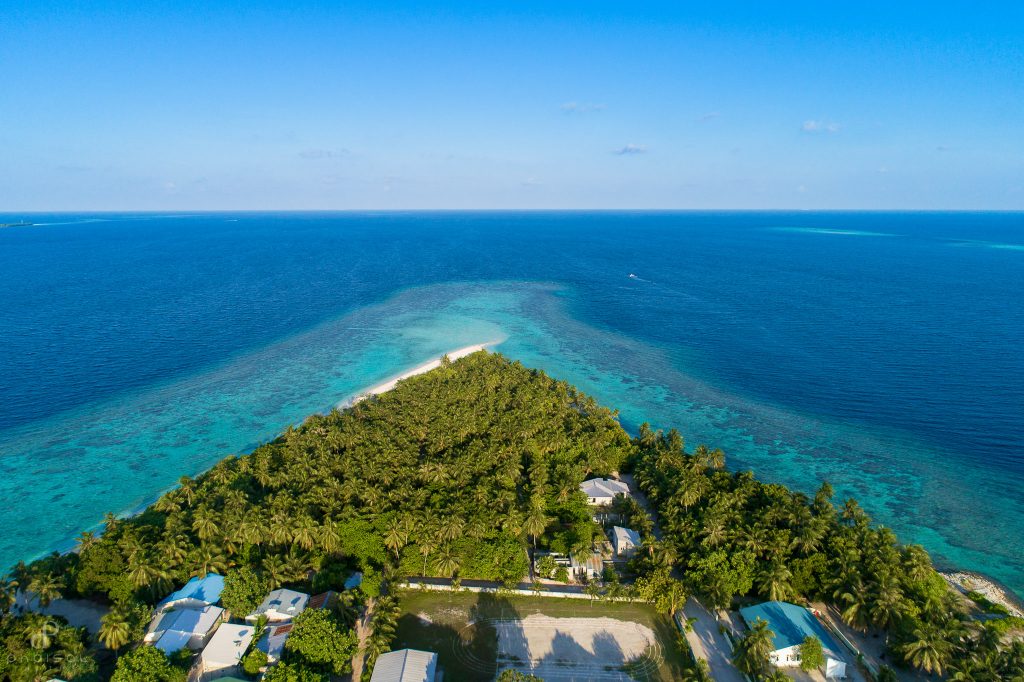 Southern Ari Atoll or Alifu Dhaalu Atoll is an administrative division of the Maldives. The separation of Ari Atoll (formerly Alifu Atoll) on March 1, 1984, into a Northern and a Southern section formed the two most recent administrative divisions of the Maldives, namely Alifu Alifu Atoll and Alifu Dhaalu Atoll. Alifu Dhaalu Atoll lies south of the line between the channels of Himendhoo Dhekunukandu and Genburugau Kandu. There used to be a beautiful ancient mosque in Fenfushi island having wooden decorated ceilings and lacquerwork panels. Buddhist remains, including a stupa, have been found in Ariadhoo Island. 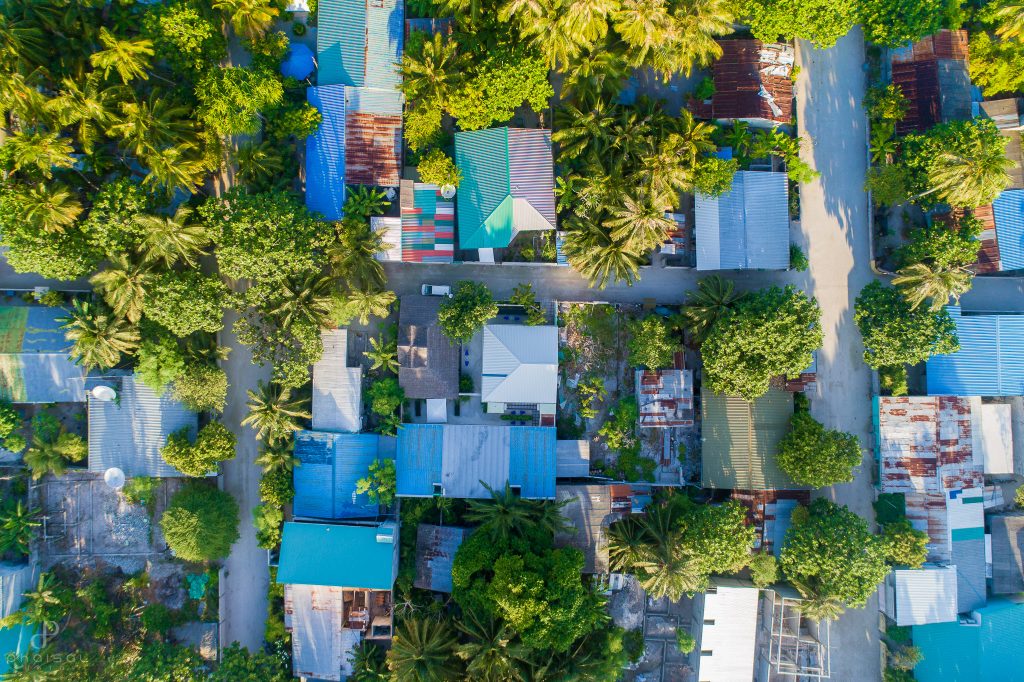 In a stark difference from most of the resort islands of the Maldives, guests can acquaint themselves with authentic traditions and real daily life on a fishing island. Locals leave their atoll only reluctantly, and that’s why islands such as Omadhoo have fully preserved the lifestyle and the ancient traditions handed down from generation to generation.

The local reef surrounding the island gives visitors unforgettable impressions of the surprising underwater life, endless opportunities for diving, swimming underwater, looking at dolphins, mantas, and sharks. The pristine, pearly-white beach on the southwestern side of the Omadhoo ends on an unprecedentedly beautiful sandbank. More than half of the island is covered with tropical growth – breadfruit trees and coconut palms, while the western side of the island looks like a veritable jungle thanks to the abundance of Bengal figs and tropical palm trees.

Among services offered to guests is a wide abundance of day trips and entertainment, including diving, traditional Maldivian fishing, trips to uninhabited islands, and more. Besides, those who stay at guesthouses have the chance to frequent yoga lessons or undergo a massage course.